The Station Masters GC annual Texas Scramble traditionally held the day after Boxing Day, gives members and guests an opportunity to blow away the cobwebs and get some much needed exercise after the usual over-indulgence of food, drink and rubbish TV. This year, a record entry of fourteen teams braved the rather unfavourable conditions over the Buddon course before retiring to HQ for a bite to eat followed by the usual games afternoon of darts and dominoes. In the golf, all the teams amazingly finished within six points of each-other and eventual runners-up were the team of Connor, Byres, Miller and Stark. Winners of the 2019 competition were Graeme Duncan, Craig Saunders, Sandy Norrie and Craig Boath.

In the afternoon, the indoor games for a change, ran seamlessly due to the expert organisation of the committee. Everyone behaved in an unusally sporting manner and even Capt. Holland managed to not fall-out with anyone! Winners of the closely-fought darts competition were Lee Bowen and Adair Simpson. Unfortunately, for some reason, we can’t remember who won the Bones – will try and find out! Anyway, thanks to all the teams who entered, even the team (who shall remain nameless – you can check them out in the Latest News in Pictures section) that took one look at the weather and headed for the boozer instead. Thanks to the Station Hotel for the stovies. 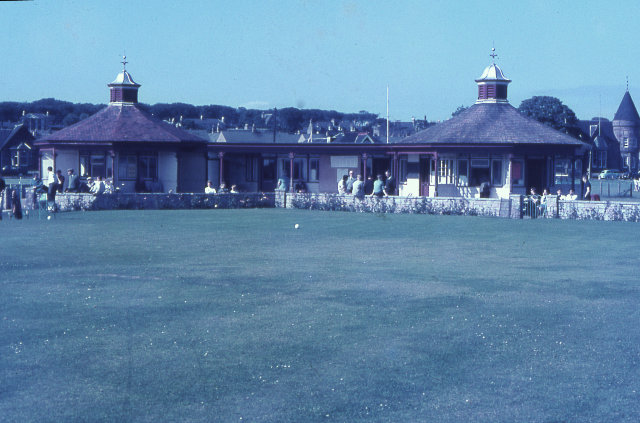 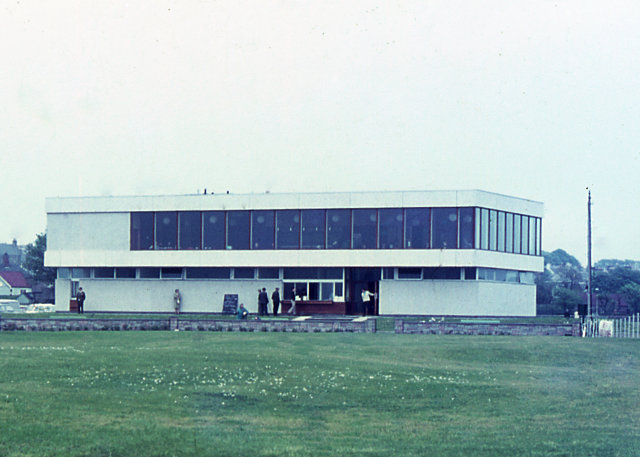 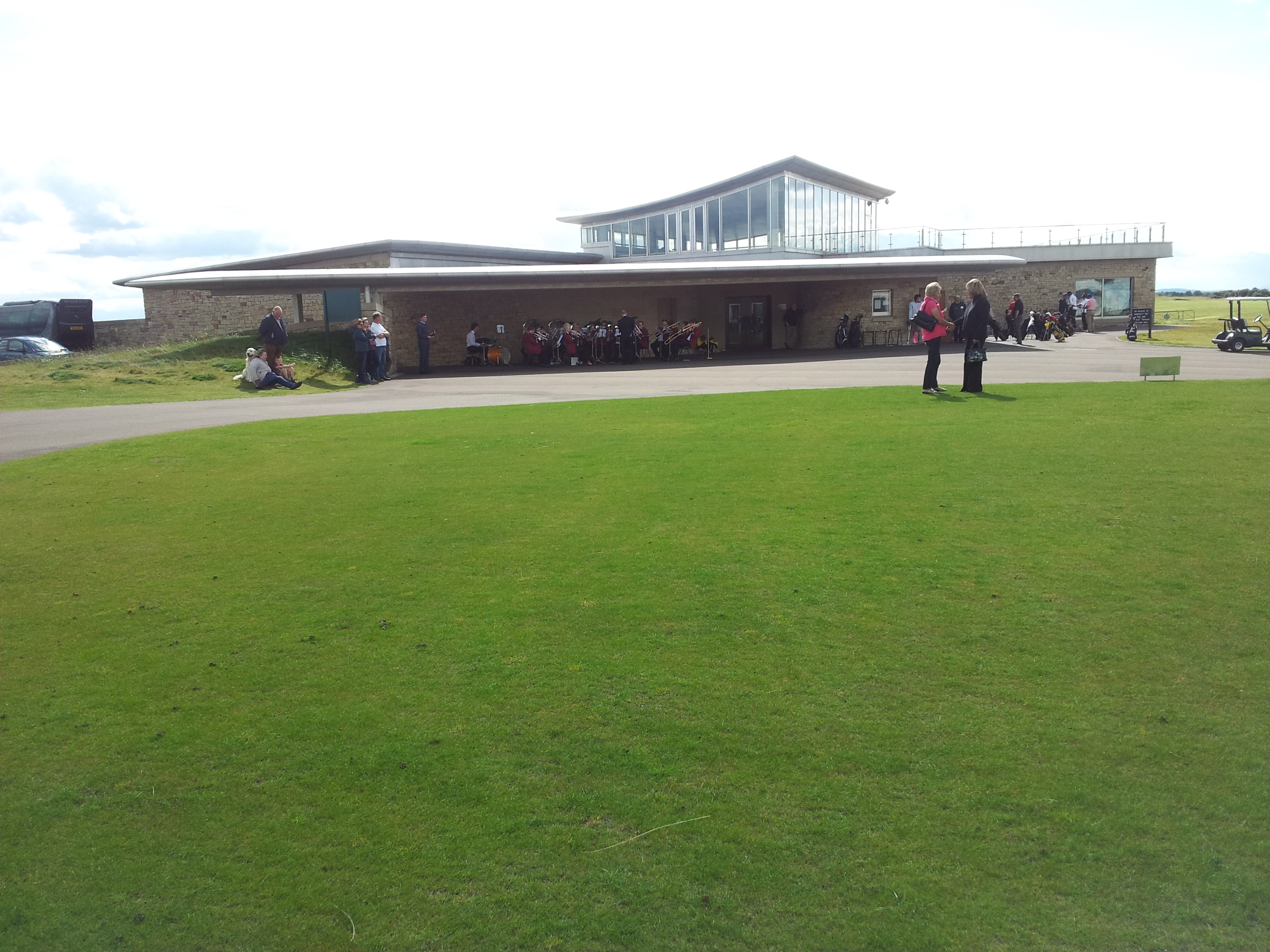 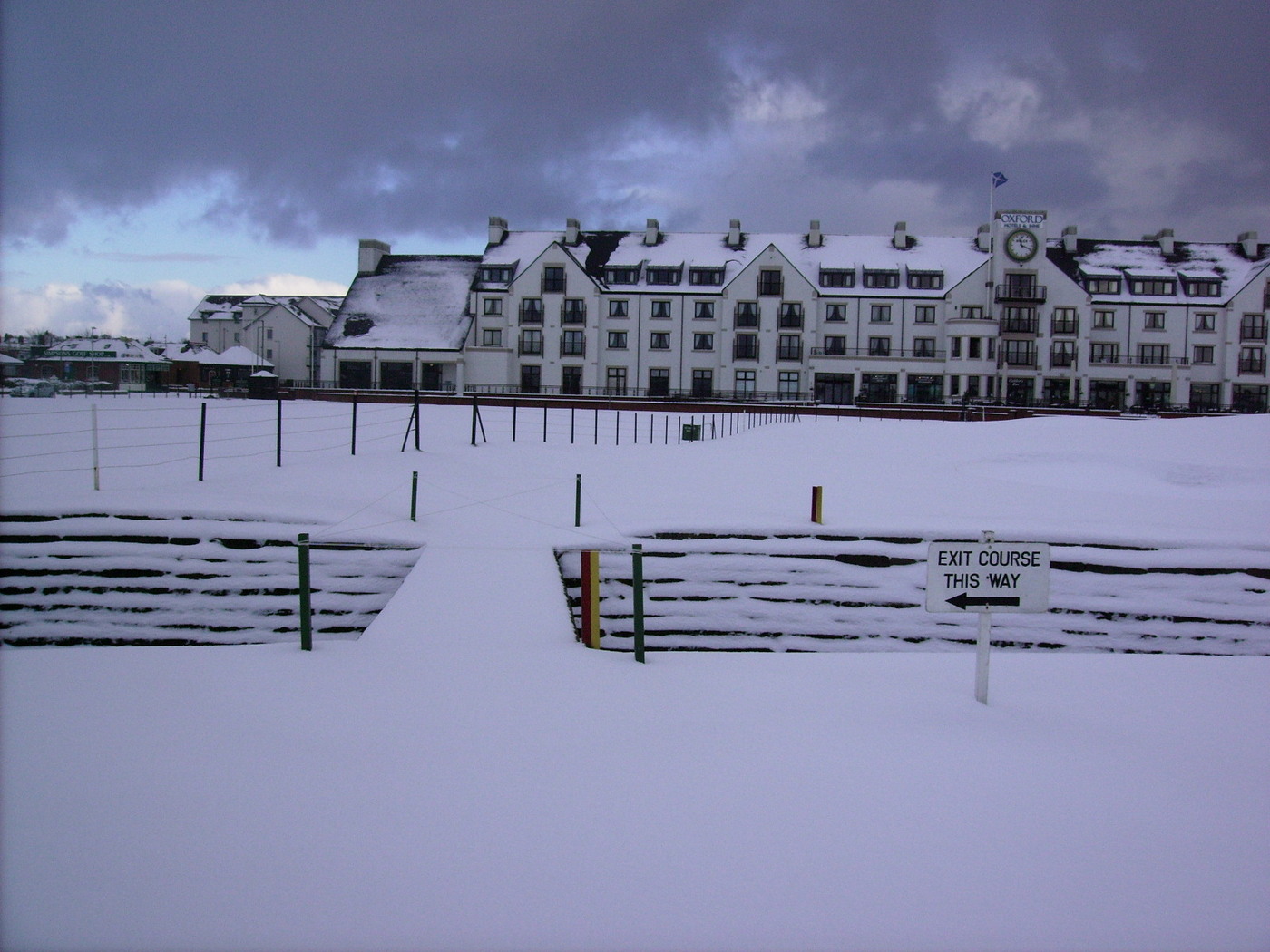 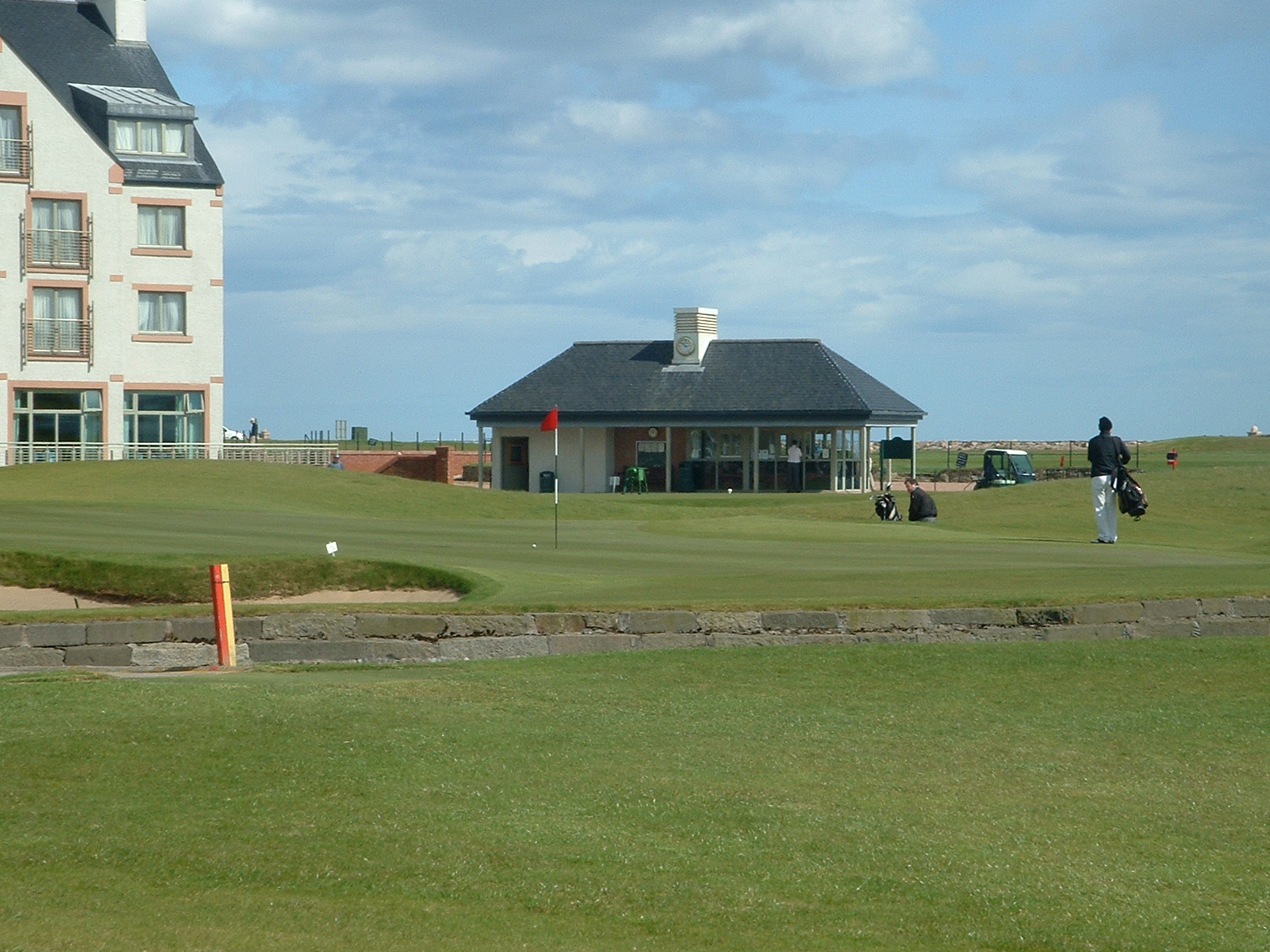